Barracuda WAF-as-a-Service was designed with the following concepts in mind to make it reliable and performant:

This section describes the basic units of the infrastructure and how they fit together to form larger units.

* Due to redundancy, each organization is served by multiple containers.

Each container includes one of each of the following:

A cluster is a group, or array, of multiple containers serving multiple organizations. Clusters can dynamically and infinitely scale up or down, depending on your needs.

Availability zone infrastructure is duplicated in two separate regions, so localized problems will not affect the redundant infrastructure. Regions are close together geographically, to avoid latency issues, but are not so close that both regions will be affected by a localized catastrophe. For example, different regions might be in California and the state of Washington. An earthquake in California would be unlikely to affect Washington.

Unlike load balancing in availability zones, here, DNS is used for load balancing between regions. Under normal circumstances, DNS routes all traffic only to the primary region. The primary region is usually located closest to the back-end servers, so this choice minimizes latency. If a problem arises, DNS sends the traffic only to the unaffected region. Since the backup region is geographically close, there is a minimal difference in latency when the traffic flow shifts. The Data Path Failure Scenarios section describes failover in more depth. 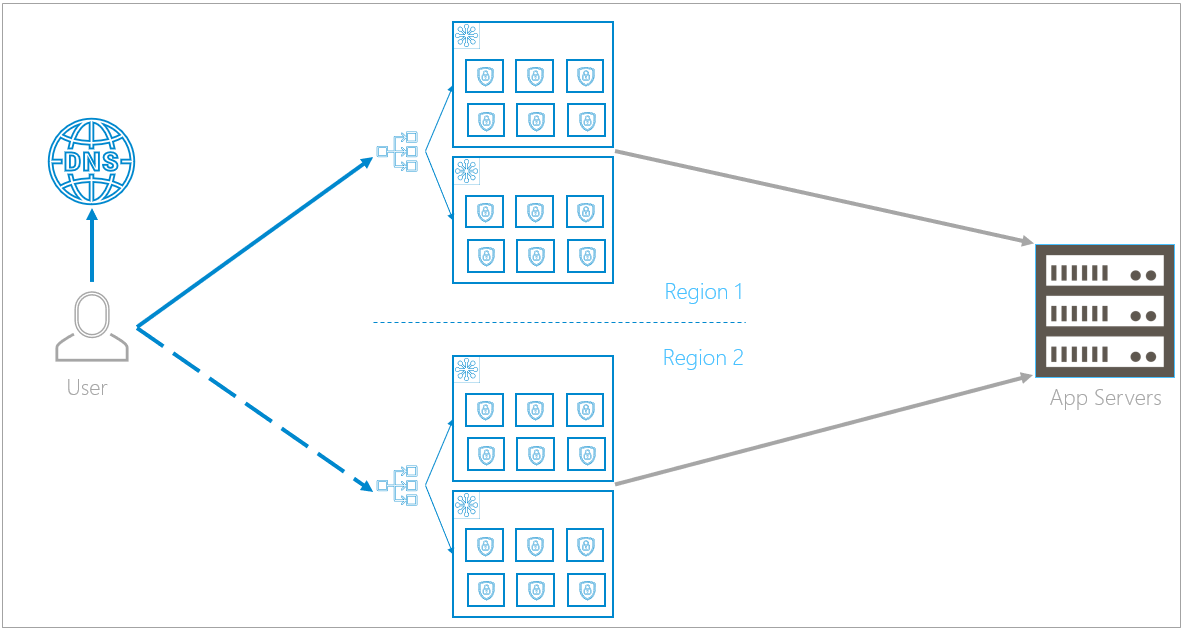 This section describes failure scenarios, from simple to more complex. Regardless of the type of failure, there is no downtime for you or your users.

An availability zone failure affects all of the containers within it. 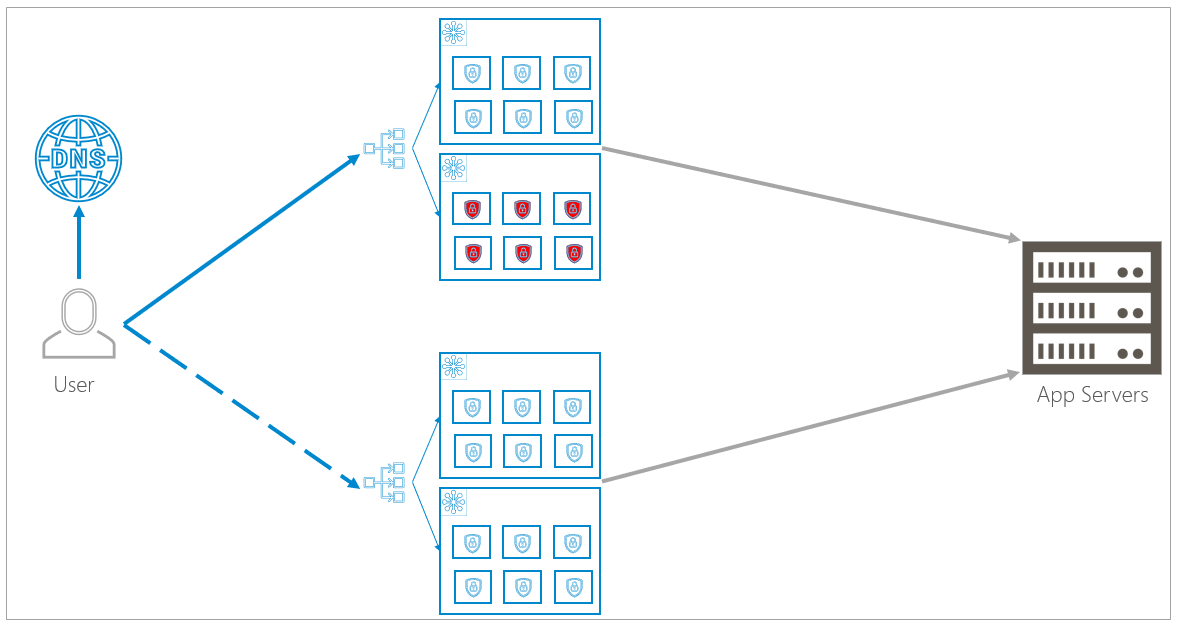 After you specify your settings, Barracuda WAF-as-a-Service created the corresponding infrastructure without human interaction – it is created entirely by machine. This infrastructure is described as code (known as infrastructure-as-code or IAC) and is checked into a Git code repository (known as GitOps), which acts as the single source of truth. Then that code is used to propagate the actual infrastructure.

Automated Steps of the Management Path

This section describes the automated steps of the management path. After Step 1, where you specify your configuration, there is no additional human interaction. 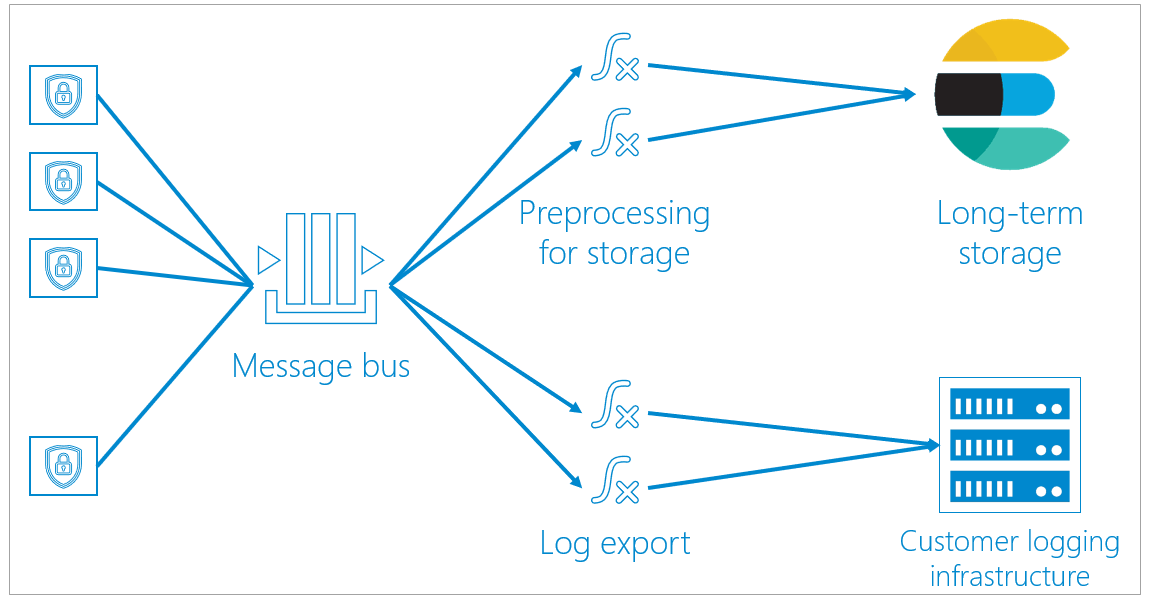