When using the CudaLaunch VPN connections to connect to the Barracuda NextGen Firewall F-Series, you can use native apps on your mobile device to access resources in the corporate network that are otherwise not accessible. For example, it is not possible to use RDP Application Tunneling resources directly in CudaLaunch, but you can use a local RDP app to connect to that same Terminal Server via the CudaLaunch VPN connection. The same applies for other mobile and desktop devices or corporate services requiring special client software. VPN Configuration for CudaLaunch done through SSL-VPN VPN Templates.

By adding group-policy-based VPN templates to your NextGen F-Series SSL VPN Resources, you can let end users connect to the firewall via VPN connection from their Android or iOS devices. The VPN Templates are automatically downloaded when starting CudaLaunch. CudaLaunch on Android uses our own TINA VPN client; CudaLaunch on iOS manages the built-in IPsec VPN client. 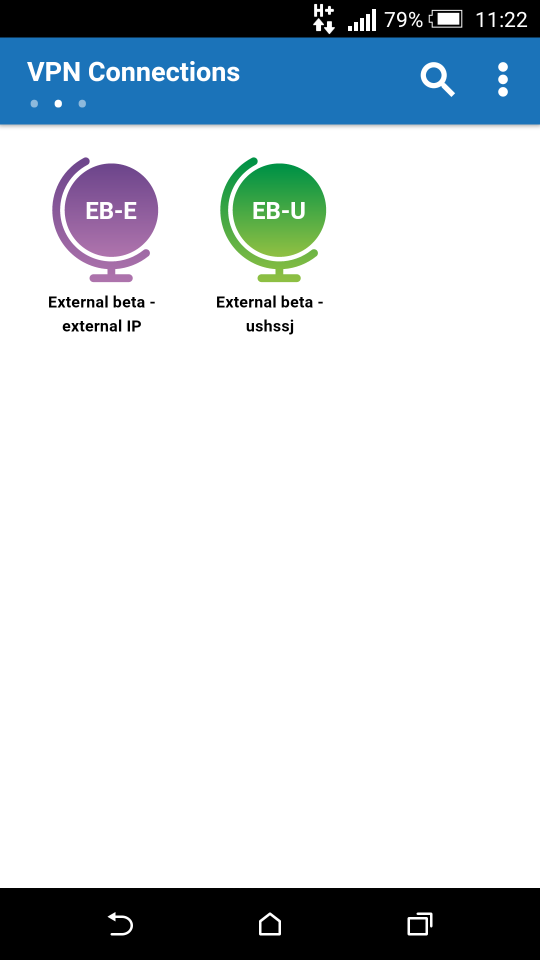 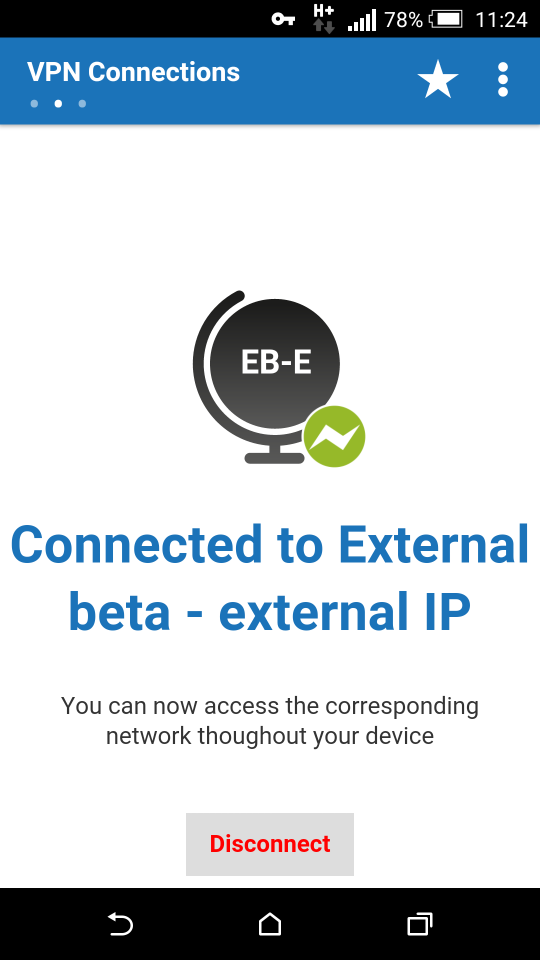 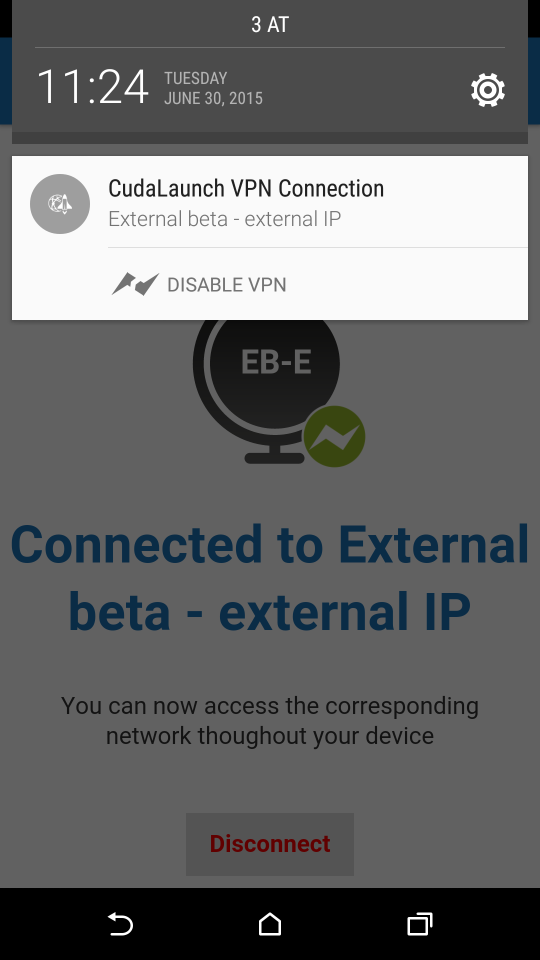 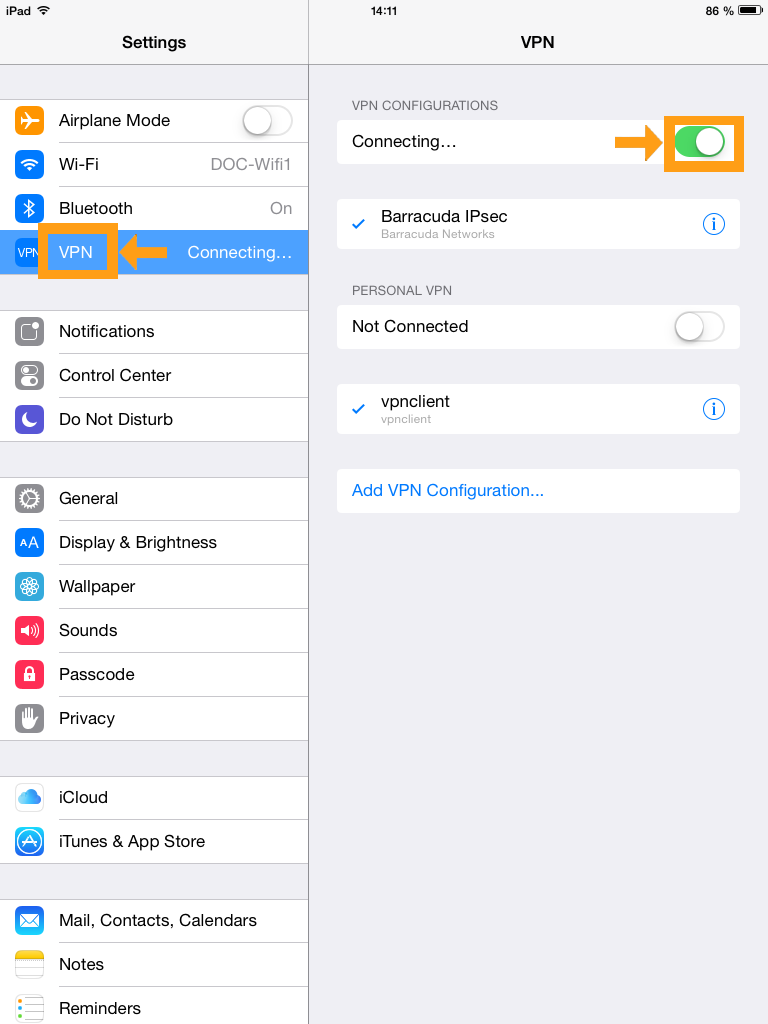 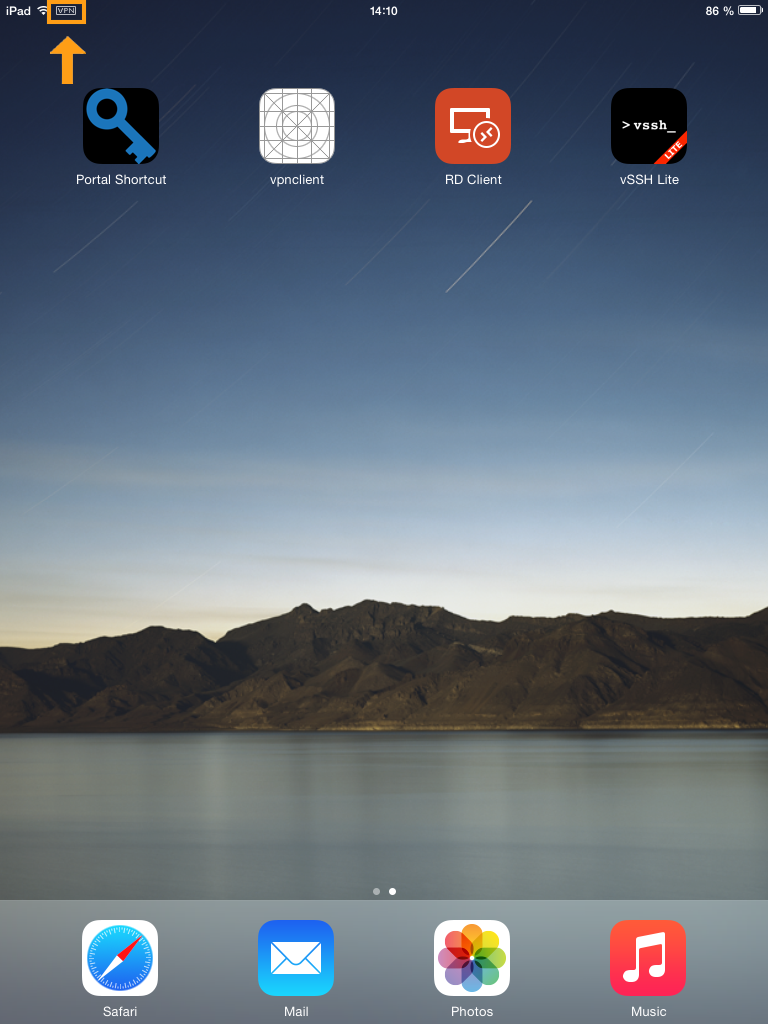 To use Remote Desktop Client on an iOS or Android device, start CudaLaunch and connect to the VPN. Launch the native Remote Desktop app and enter the IP address of the terminal server. The traffic is now routed through the VPN tunnel of the NextGen Firewall F-Series.

To use an SSH client on your iOS or Android device, start CudaLaunch and connect to the VPN. Launch the native SSH app and enter the IP address and the user credentials for the remote server. The traffic is now routed through the VPN tunnel of the NextGen Firewall F-Series.