How to Configure MAC to Interface Mapping 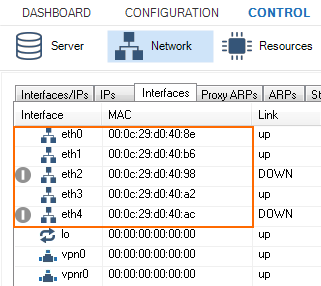 Step 1. Verify the Mapping of MAC Addresses to the Interface Names

Step 2. Add a Mapping Table to Correctly Bind the MAC Addresses to the Corresponding Interface Names

You must activate the network changes.

Step 4. Verify the Correct Mapping of All MAC Addresses to Their Corresponding Interface Names 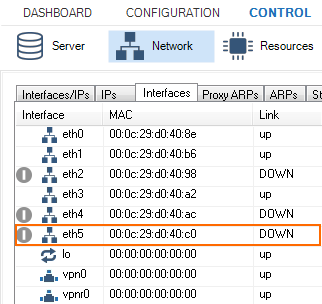 The newly added interface is now listed according to the MAC to Interface Mapping table.