Do not manually reboot your system at any time while the update is in process unless otherwise instructed by Barracuda Networks Technical Support. Upgrading can take up to 60 minutes.

Due to a known issue concerning VPN, users with several hundred VPN tunnels should not install this release.

For details, see the Known Issues section below: VPN, BNNGF-73584.

Version 8.2.0 is a major update firmware release including numerous valuable features and improvements.

The usage of session and one-time passwords in Firewall Admin > Settings > Client Settings can now be configured in the section Authentication. 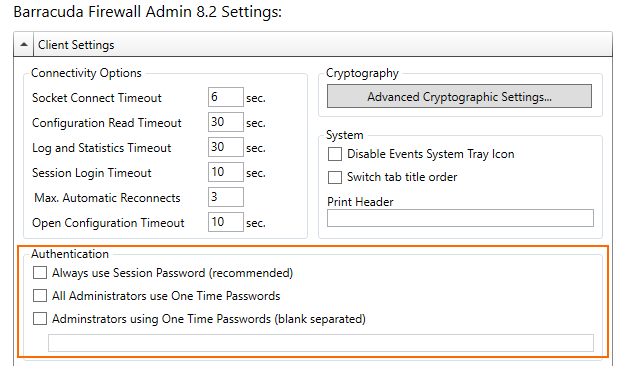 For more information on how to use OTP, see

Configuration Templates are a new Control Center tool for creating and maintaining configurations for firewalls and SCs, with a special focus on scalability and automation. The tool is available for the Control Center and CG firewalls starting with release 8.2. 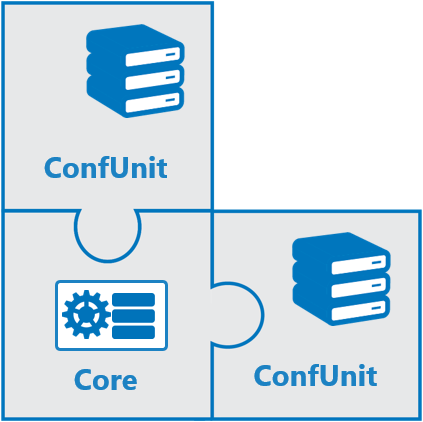 Configuration Templates allow you to do the following:

The user interface for Control Center administrators has been redesigned to provide a better overview. 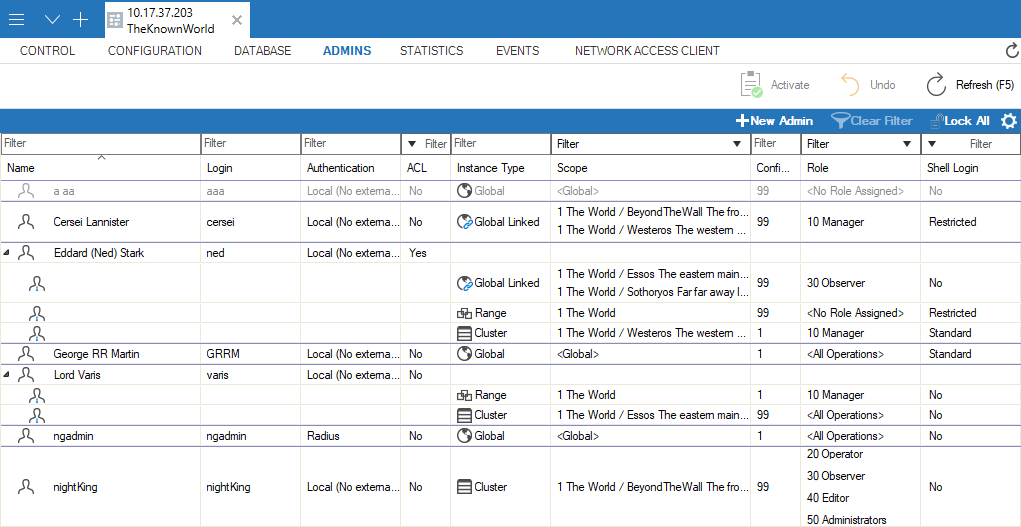 If you experience transfer rate issues when connecting from an on-premises CloudGen firewall to the Google Cloud via a VPN TINA tunnel, please read the following to potentially resolve the problem:

Access to hosts and domains in the Barracuda Cloud is required for the proper operation of a Barracuda CloudGen Firewall or Control Center. The hostname list has been updated to reflect the newest values for domains and their associated IP addresses and port numbers.

Think Customer and Drive Innovation are core values of Barracuda Networks. The better we understand how our solutions are used, the better we can enhance our services and proactively improve product quality. A big step in this direction is provided by the analysis of appliance health data and associated contextual telemetry information that the newer Barracuda CloudGen Firewall appliances can provide. With the current firmware release this is now active by default.

Please be advised that upgrading to firmware version 8.2.0 will automatically enable appliance health monitoring and contextual telemetry to send telemetry data in full data mode. Barracuda health monitoring includes the transmission of a predefined set of telemetry data to speed up support diagnostics and enable proactive maintenance. In case system components subject to wear and tear degrade over time, or configuration settings are sub-optimal, our support team will be able to anticipate issues long before they actually materialize, and to recommend optimized system settings to reduce unnecessary system loads. During normal support operations, the Barracuda support team will also be able to react to problems and troubleshoot much faster with up-to-date health data - and without the need to always arrange for a maintenance window.
The configuration change is automatically applied to all new installations and upgrades of previous firmware versions. The status of Barracuda health monitoring is displayed in the Dashboard view in the Status window for stand-alone firewalls and on the Firewall Control Center under Control > Status Map.
Transmitted data does not include sensitive information, nor does the scheme itself allow Barracuda to access any appliance remotely in any way. A complete list of predefined telemetry parameters is published in Barracuda Campus.
For more information, see https://campus.barracuda.com/product/cloudgenfirewall/doc/79463312/telemetry-data/.
The status of the telemetry system will be indicated at different places in the user interface. In the STATUS element of the DASHBOARD, you will see the status of the telemetry system indicated by this entry:

In case your firewall cannot connect to our health monitoring servers, or you want to reduce the data amount to a minimum, you can change telemetry data settings under Configuration > Configuration Tree > Box > Administrative Settings > Telemetry Data.

For Control Center-managed firewalls, administrative settings can be linked via the repository feature, or you can change settings for multiple firewalls in Configuration > on right table/register “Boxes” > select all or multiple boxes > context menu > Set Telemetry > Full Data.

The REST API has been updated and is now in sync with the newest features of firmware release 8.2.0.

Tufin SecureTrack is a firewall management solution that enables security, compliance, and connectivity visualization of Enterprise IT across multi-vendor firewall environments and cloud platforms. SecureTrack provides insights into network connectivity and security policy changes and can also alert for potential new security risks.

With the start of firmware release 8.2, the CloudGen Firewall supports integration with Tufin SecureTrack.

The transmission of interactive and streaming content can sometimes lead to data loss during transmission. If sufficient bandwidth is present, additional forward-error-correction (FEC) packets can be sent so that lost payload can be recovered.

Because FEC requires a special CPU command set, known as the SSSE3 extension, virtual hardware also depends on the availability of this extension. Therefore, it is necessary to upgrade the virtual hardware to make use of this special feature on ESXi hypervisors.

For more information on upgrading virtual hardware, see the migration instructions for 8.2.0 in the 8.2.0 Migration Notes. 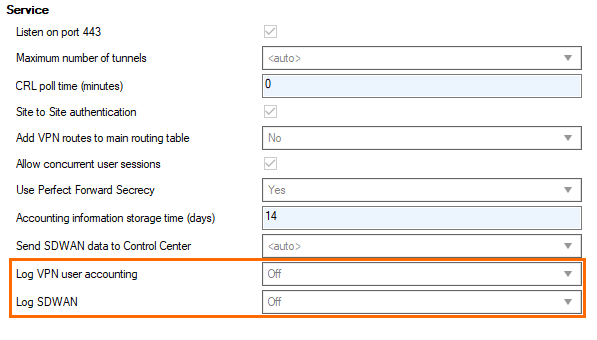 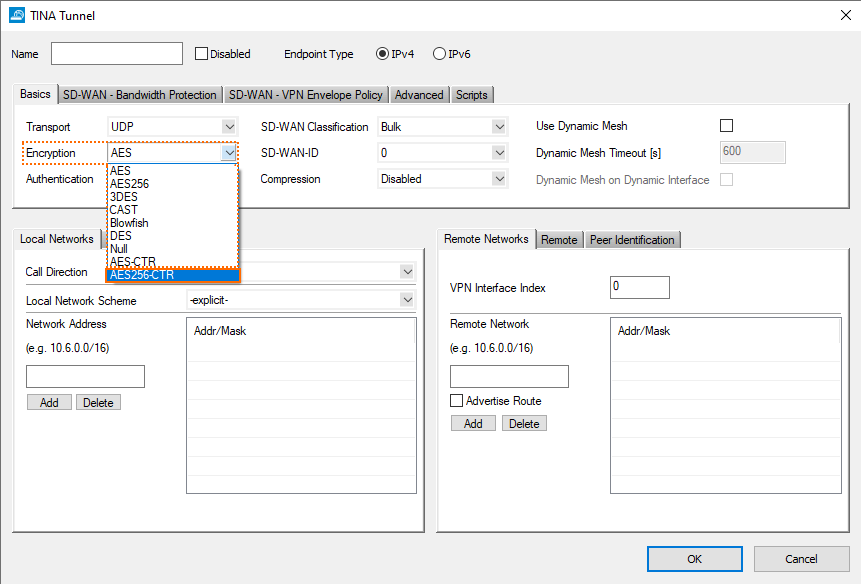