Features No Longer Supported as of the 8.3.0 Release

If you are using IPS and want to continue to do so in firmware 8.3.0, you must deactivate any traffic for UDP.

This is a known issue and will be solved in the upcoming firmware release 8.3.1.

On Barracuda CloudGen Firewall version 8.3.0, a new feature has been implemented that allows central management of SD-WAN policies as well as policies for handling different network scenarios and applications. Policy profiles are predefined rules that can be applied to access rules on Control Center-managed or stand-alone firewall units. The Barracuda CloudGen Firewall allows administrators to manage, create, and customize general policies on global, range, cluster, or box level that can then be applied to access rules instead of configuring firewall objects. You can customize default profiles by adding or modifying policies, or create new profiles with explicit policies. This new feature is specifically designed to simplify the handling of policies, especially on a global scale. For more information, see Policy Profiles.

Barracuda Networks provides a large database for URL filtering. The default action of a policy can be either to block all and define exceptions that are allowed, or to allow all and define exceptions that are blocked. You can customize a URL filtering policy profile to match individual requirements, or you can create explicit policies. For more information, see How to Create URL Filtering Policies. 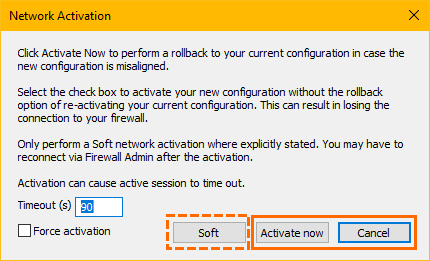 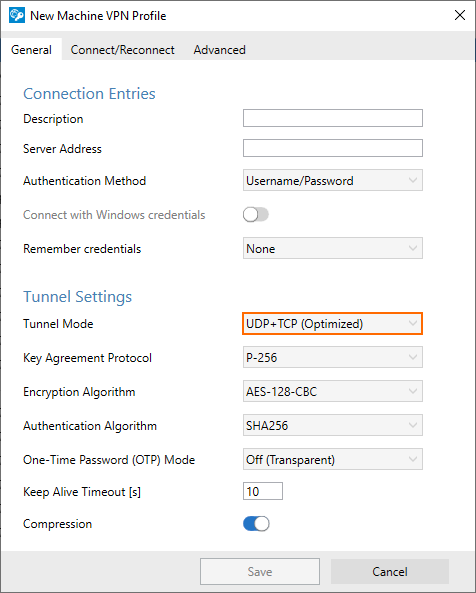 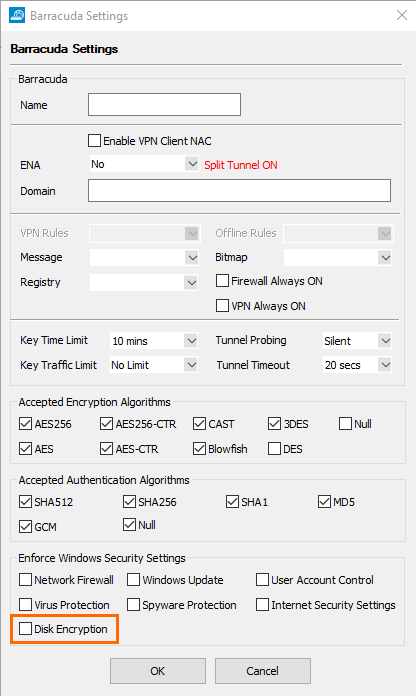 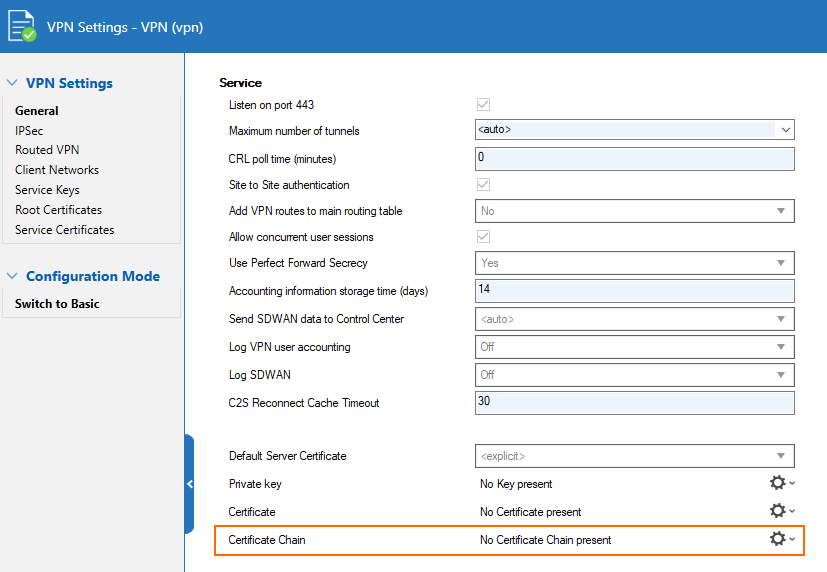 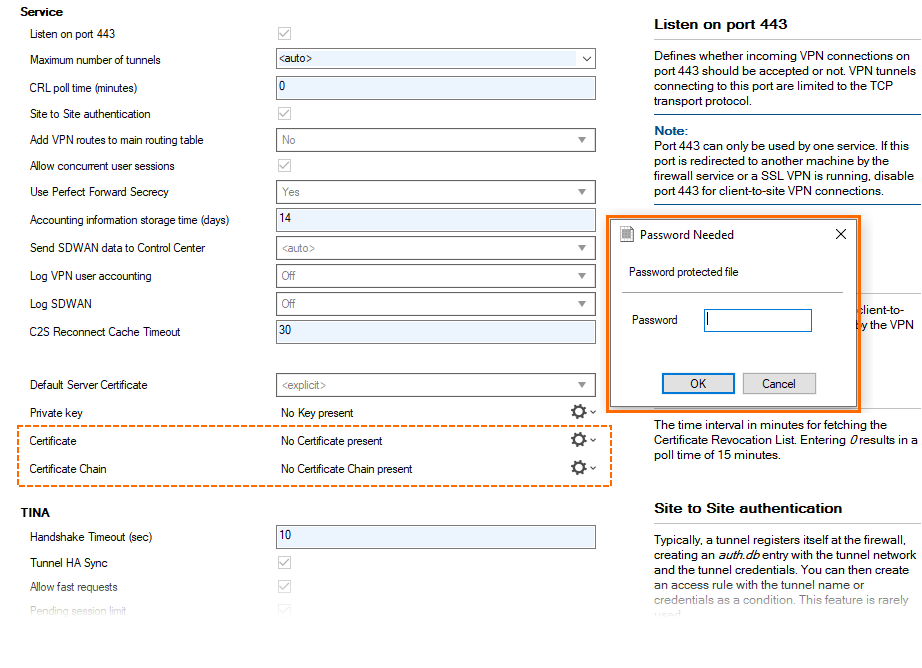 The ConfTemplate Editor has been improved and now also includes an area for displaying help information for ConfUnits. This area is located to the right of the edit area and includes a drop-down list to select the requested information. Example code snippets are also part of the help menu and can be copied and pasted into the editor. For a better overview, disabled instances are now displayed in gray in the ConfTemplate Manager. When editing is completed, clicking the OK button verifies the data in the editor and closes the window if no errors are found. 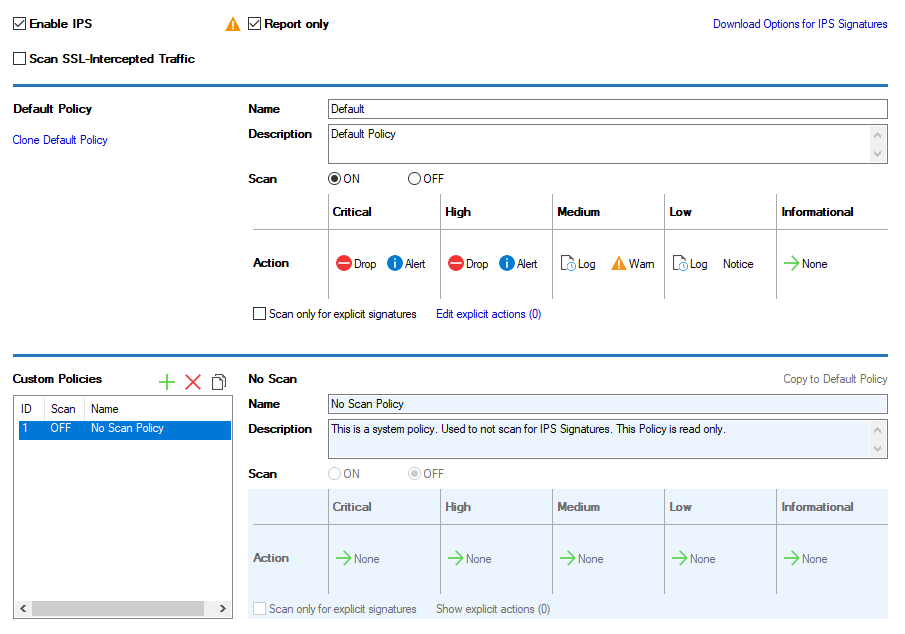 In order to fully support firewalling for IPv6 addresses, the range of functions was ported from IPv4 to IPv6 on the CloudGen Firewall. All configuration options - except IPv6 WINS, which has no relevance on IPv6 - are covered in the user interface in Firewall Admin, where applicable, and can be used transparently as with IPv4.

There are certain features that do not yet work for IPv6 and will be addressed in the upcoming firmware release 8.3.1: