One click on a malicious link is all it takes to unleash the worst the Internet has to offer. Click Thinking content encourages users to think before they act, providing helpful examples and insights that make training and learning fun. It also covers a wide range of information security topics relevant to today’s security-aware companies. 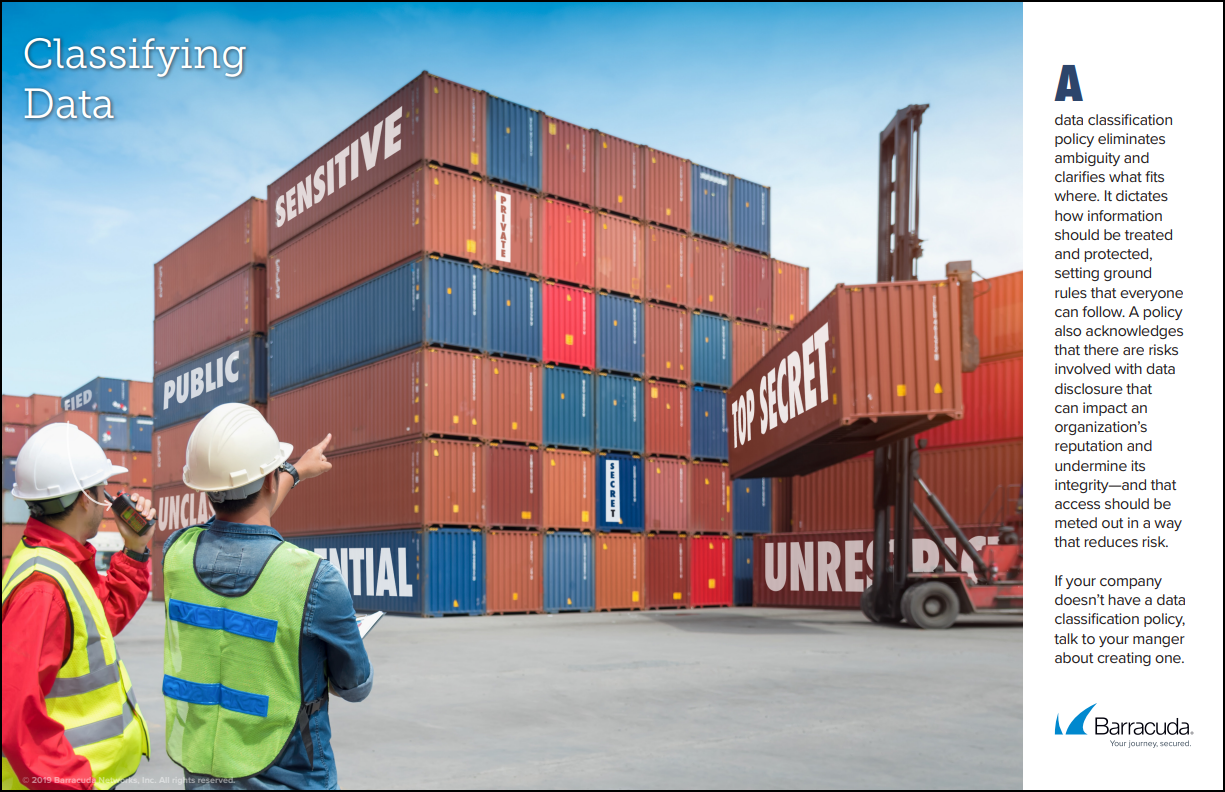 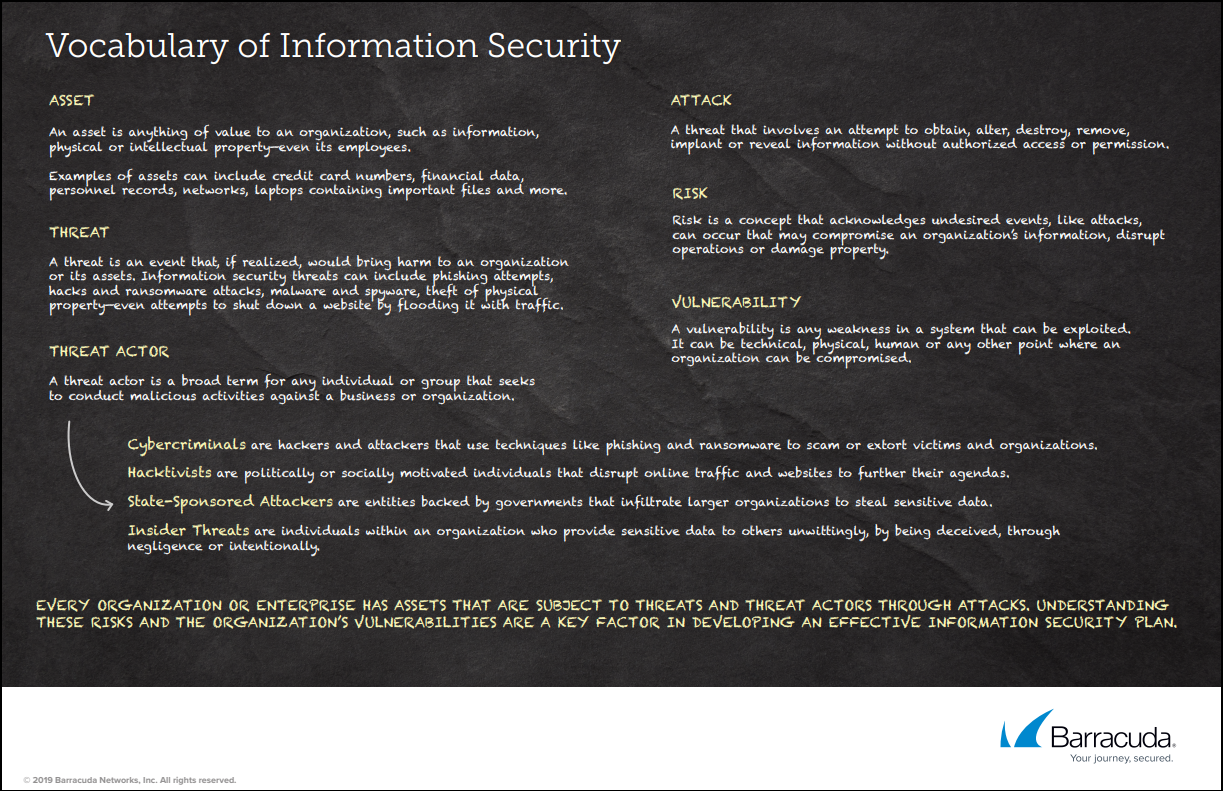 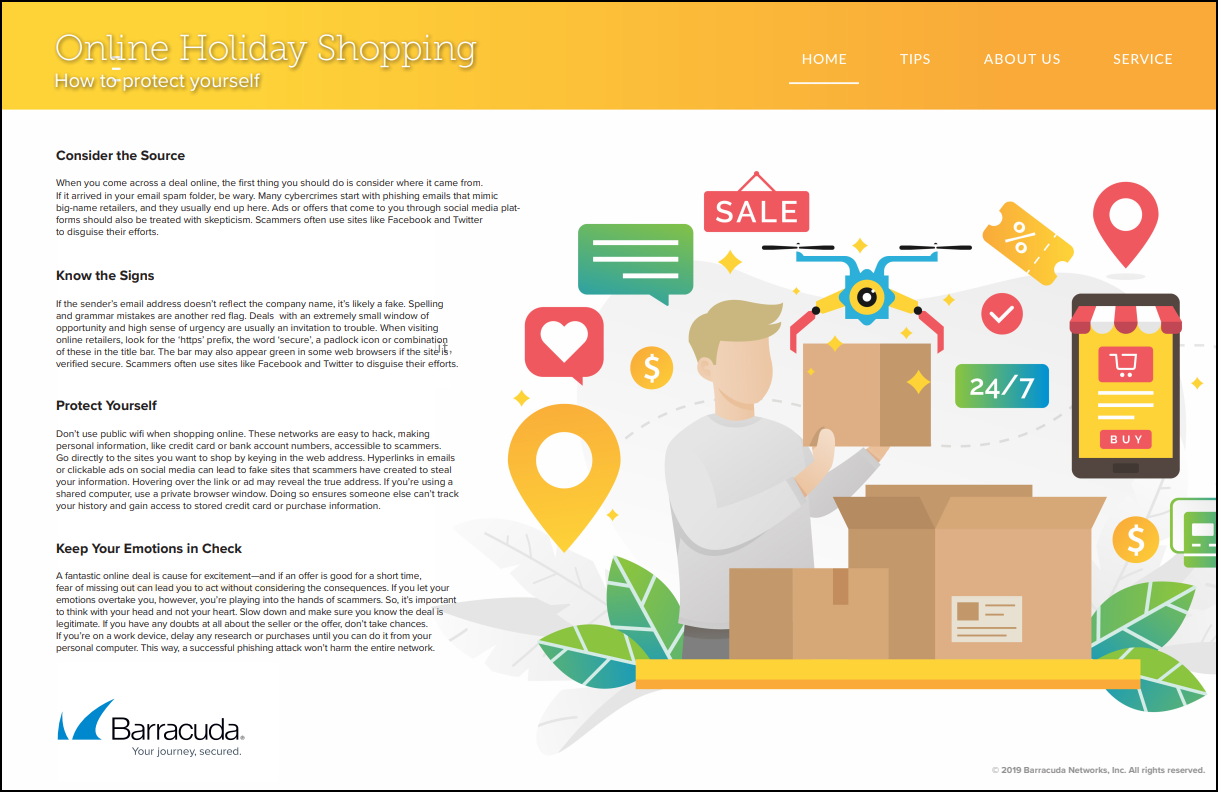 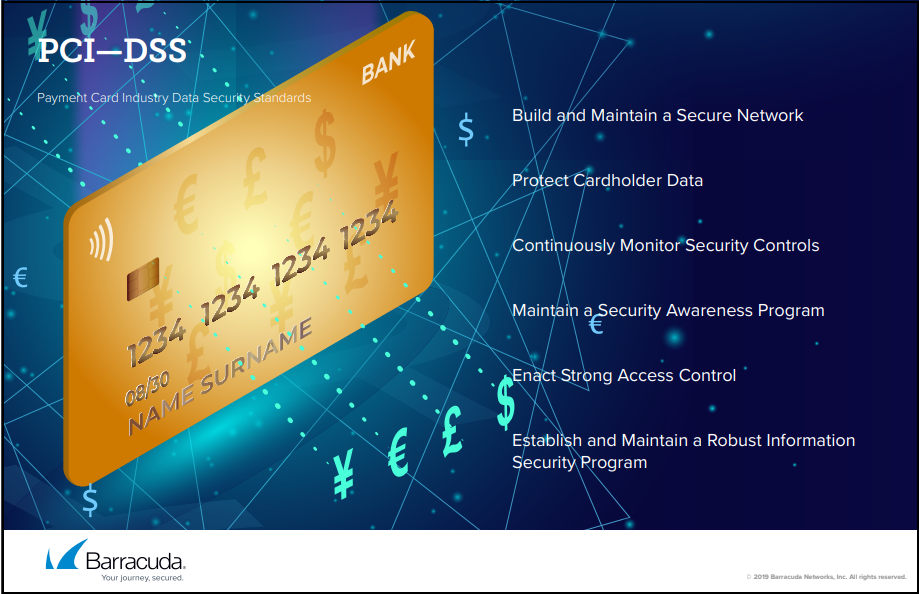 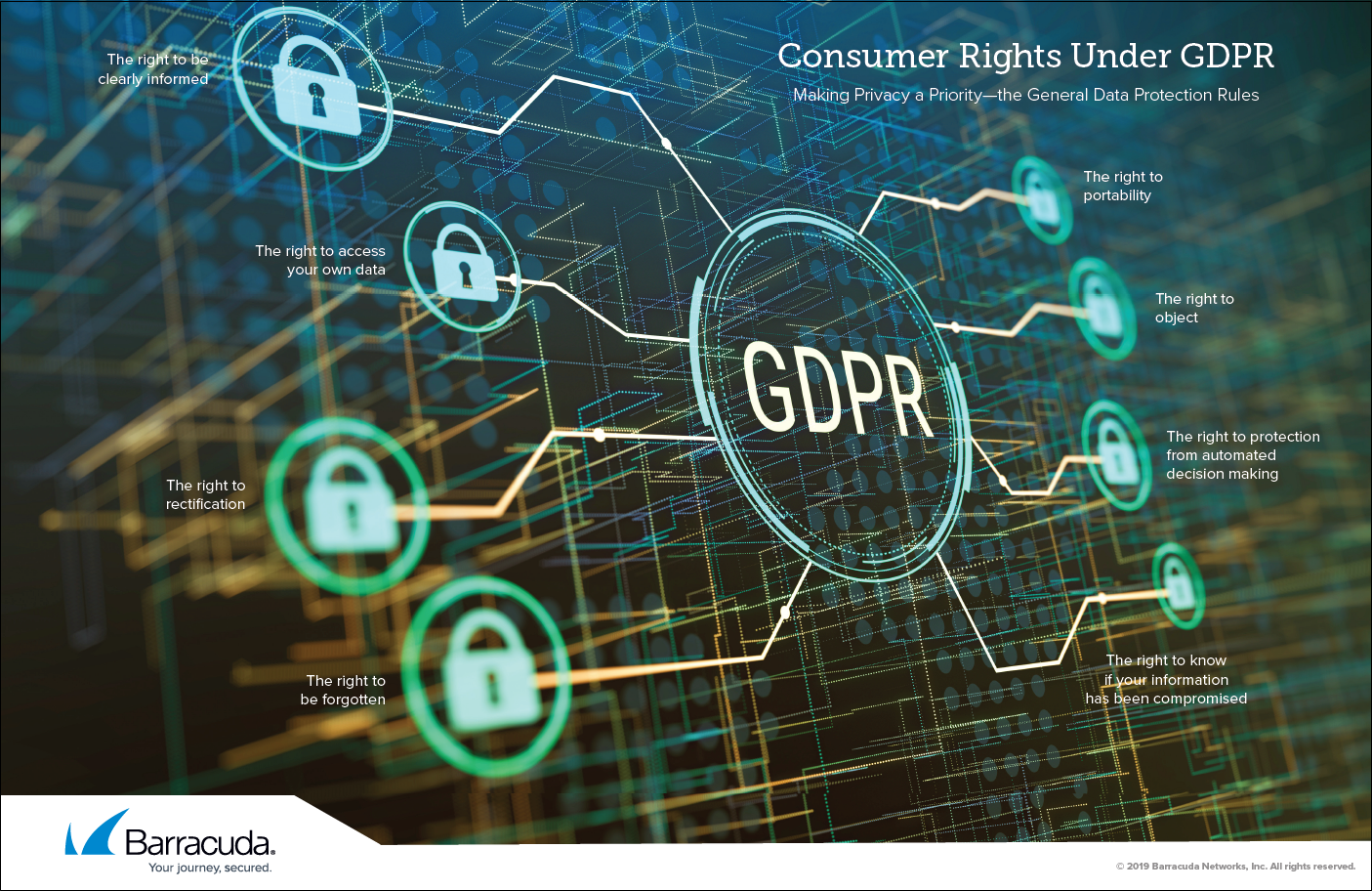 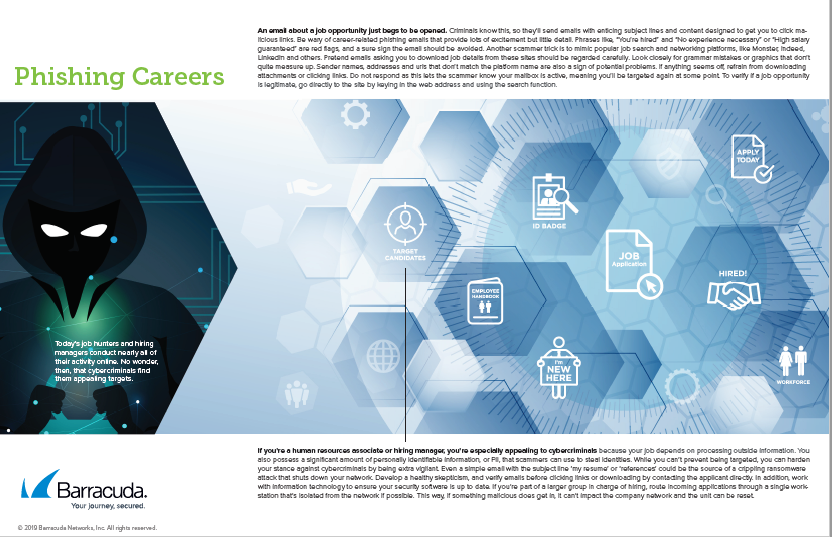 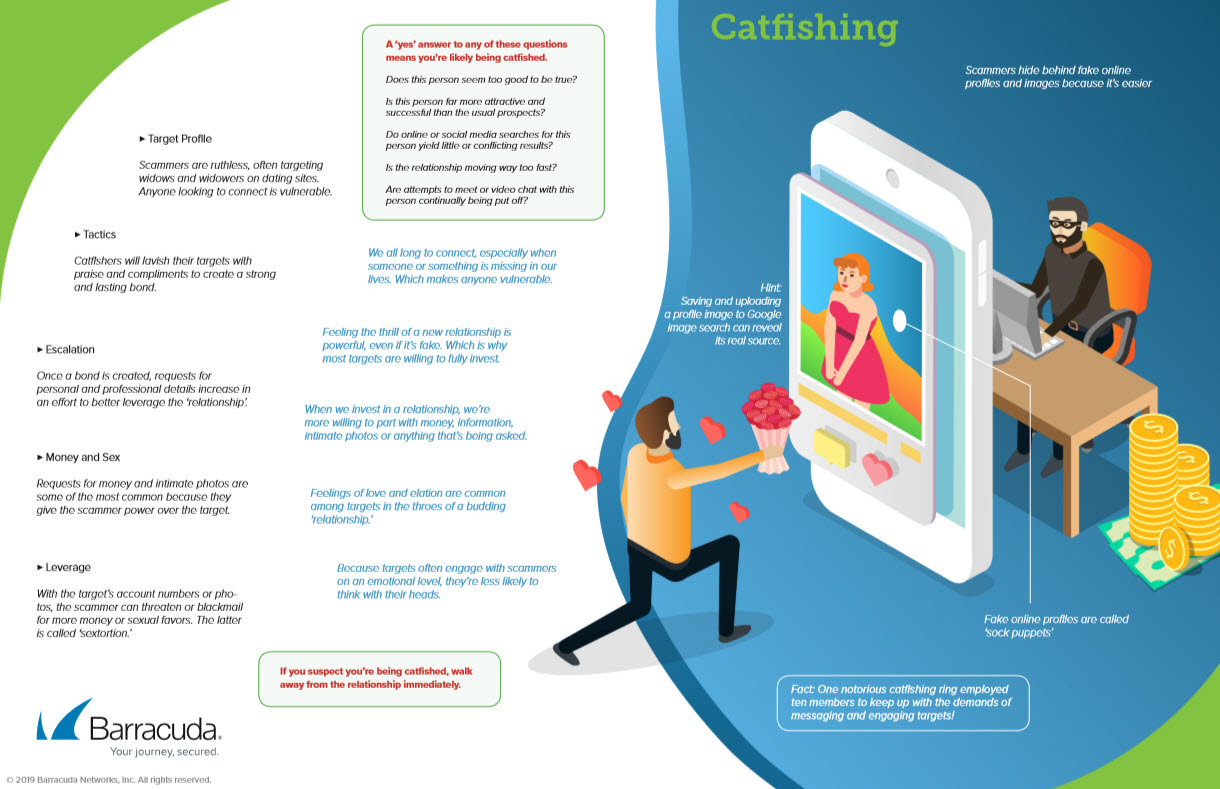 What is catfishing and how to detect it. 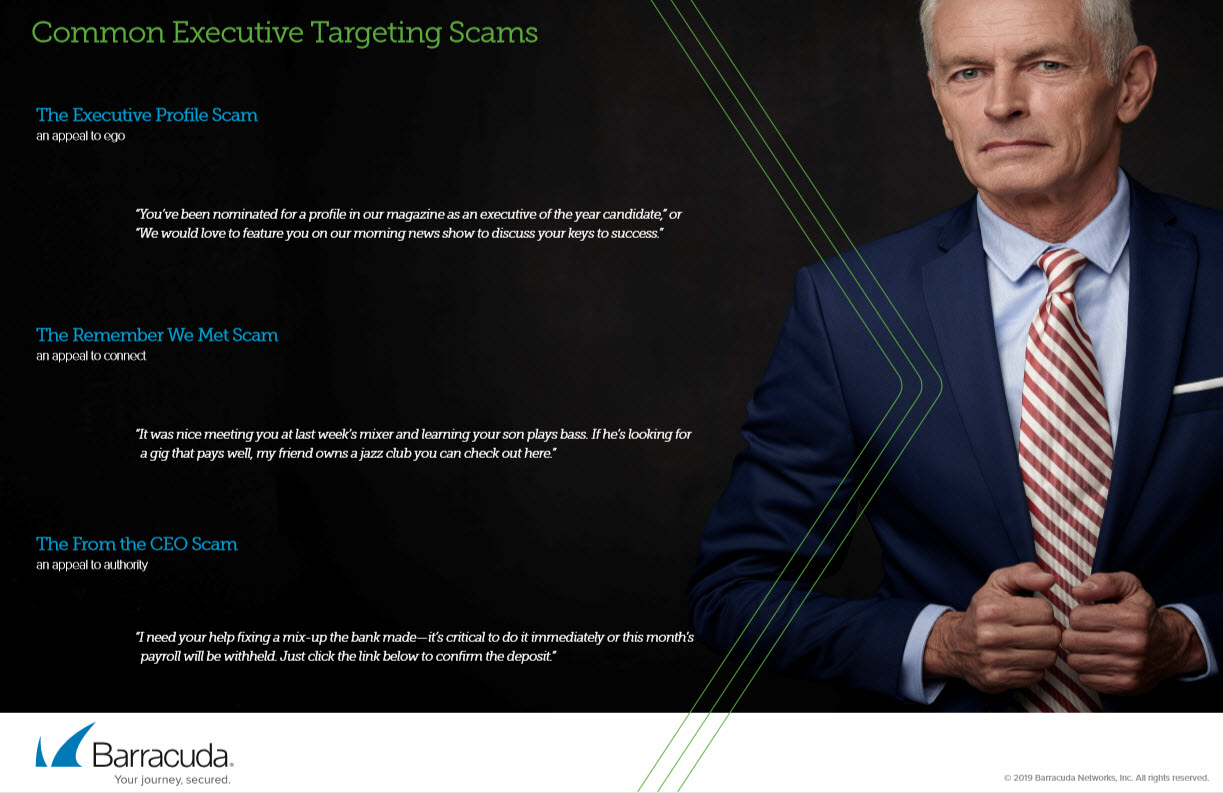 A look at why senior executives are not immune to social engineering and phishing attacks. 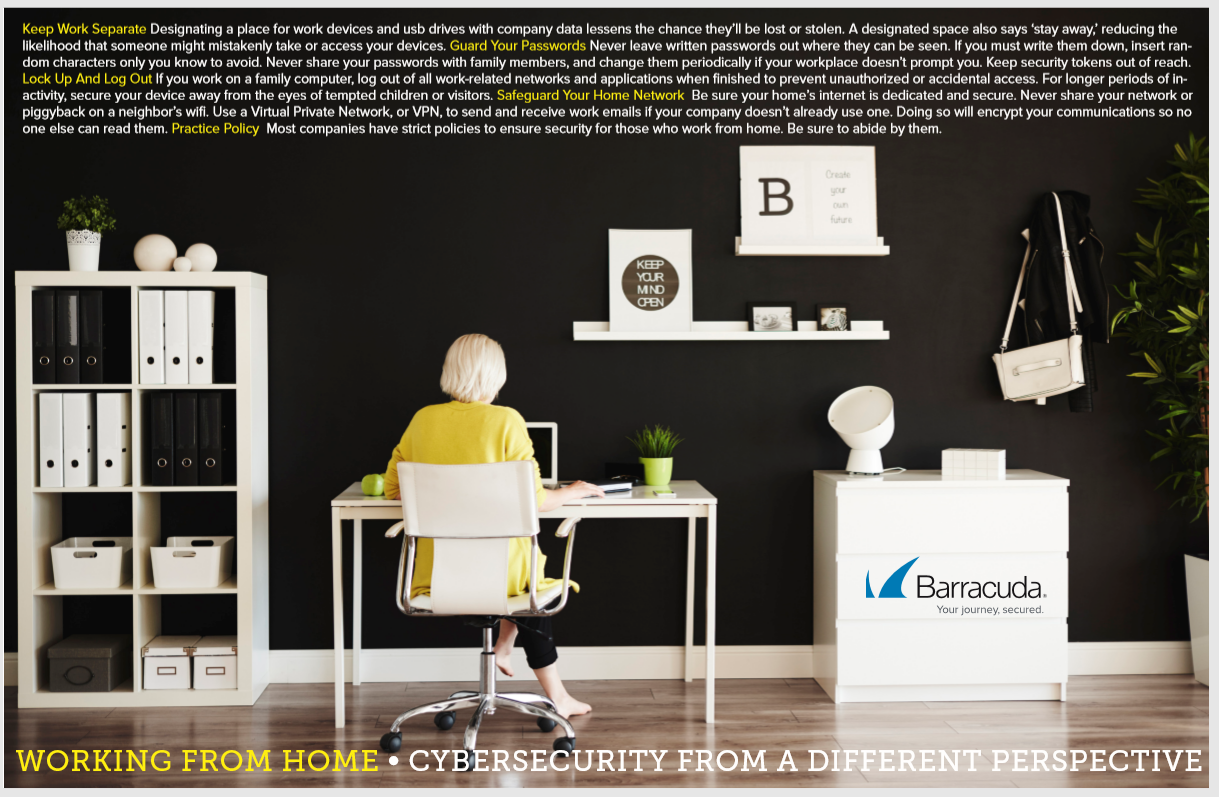 Informs employees about safety while working from home. 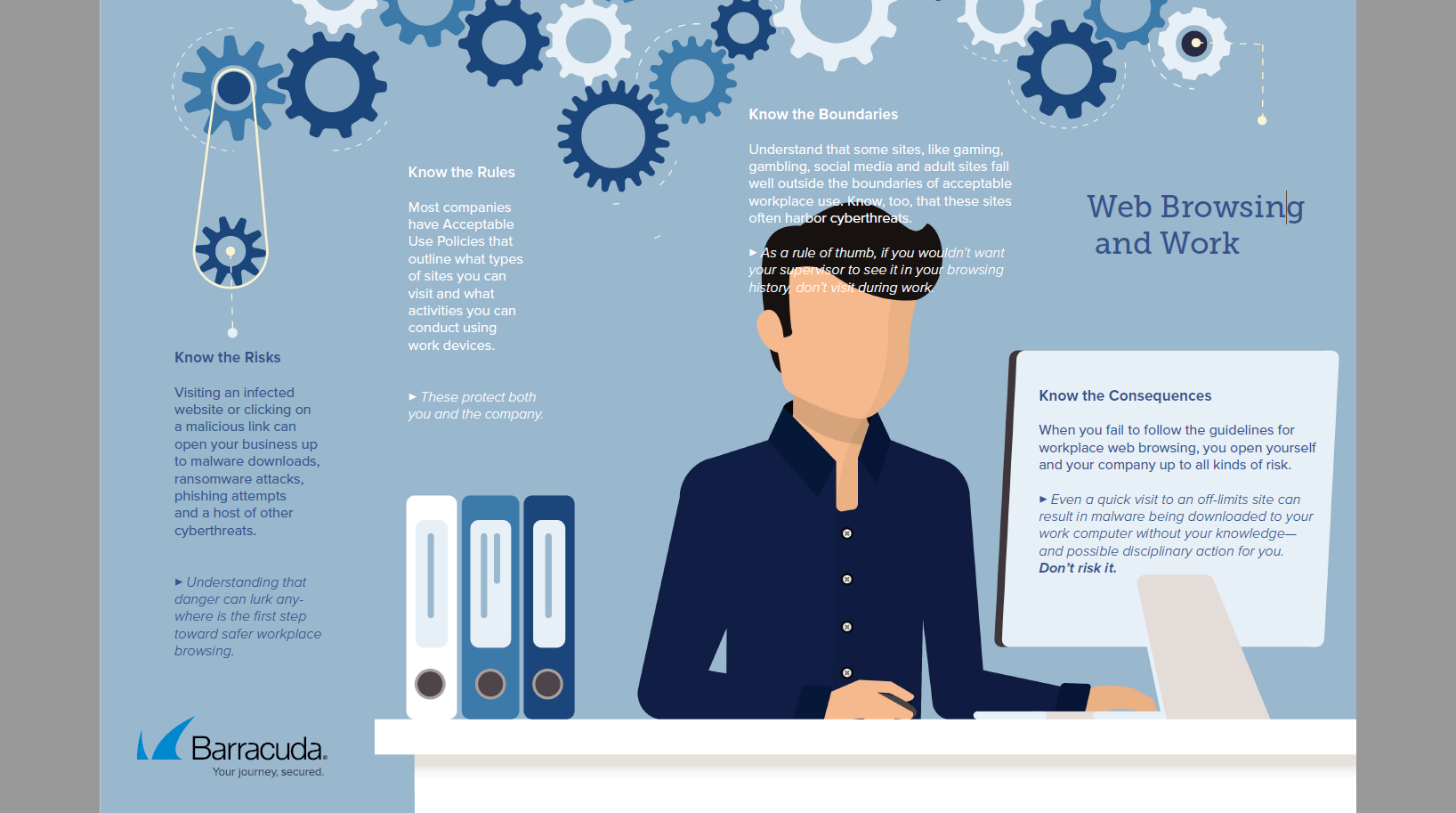 Informs employees about the risks and ramifications of browsing the web at work. 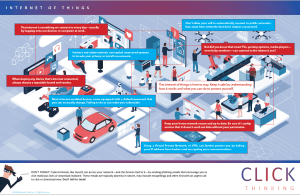 Alerts viewers to the risks of using internet-connected devices. 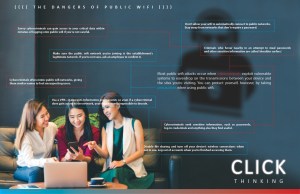 A look at the risks of using public Wi-Fi and ways to protect yourself.

Bring Your Own Device (BYOD)

Examines risks to using one device for both personal and business purposes.

Tips to protect you and your company when networking professionally. 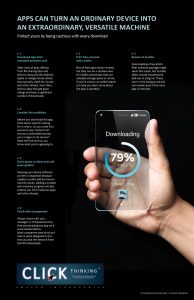 Explores the dangers of downloading apps from the Internet.

A closer look at the practices of voice phishing (Vishing) and text phishing (SMiShing) with an emphasis on protecting business. 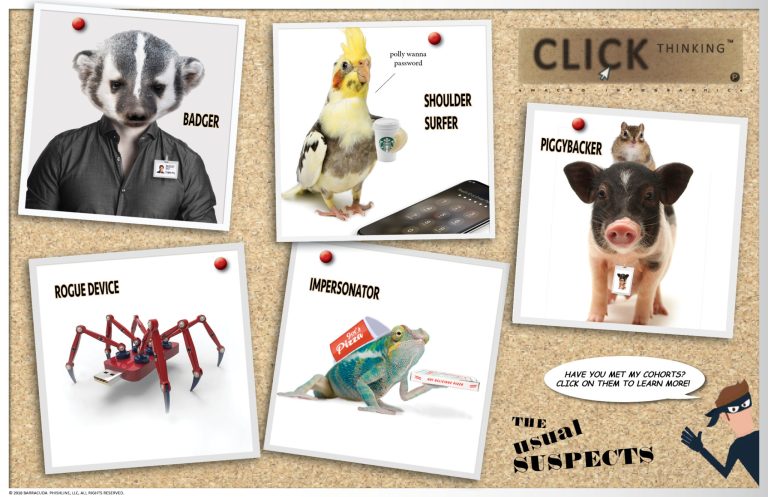 We focus on personal and physical security concepts using fun personas to identify the types of tactics cybercriminals use to gain access to secure areas.

Travel and Out of Office 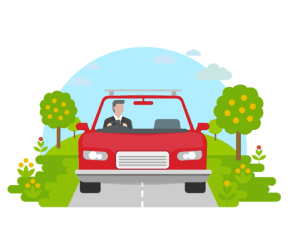 An in-depth look at cybersecurity threats that can arise during business travel and ways to protect your data and company network while on the road. 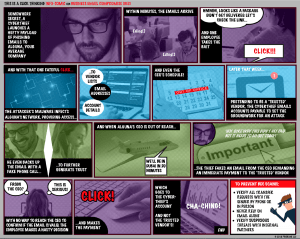 We examine how cybercriminals pull off business email compromise scams in an engaging and stylish comic-style format. 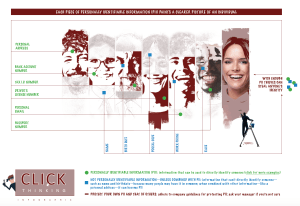 A look at what qualifies as personally identifiable information (PII) and how cybercriminals use it to commit crimes like identify theft. 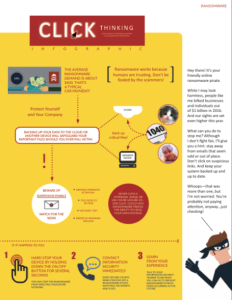 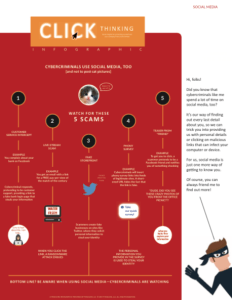 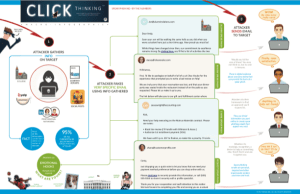 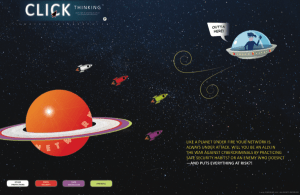 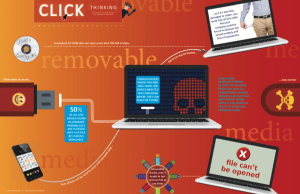